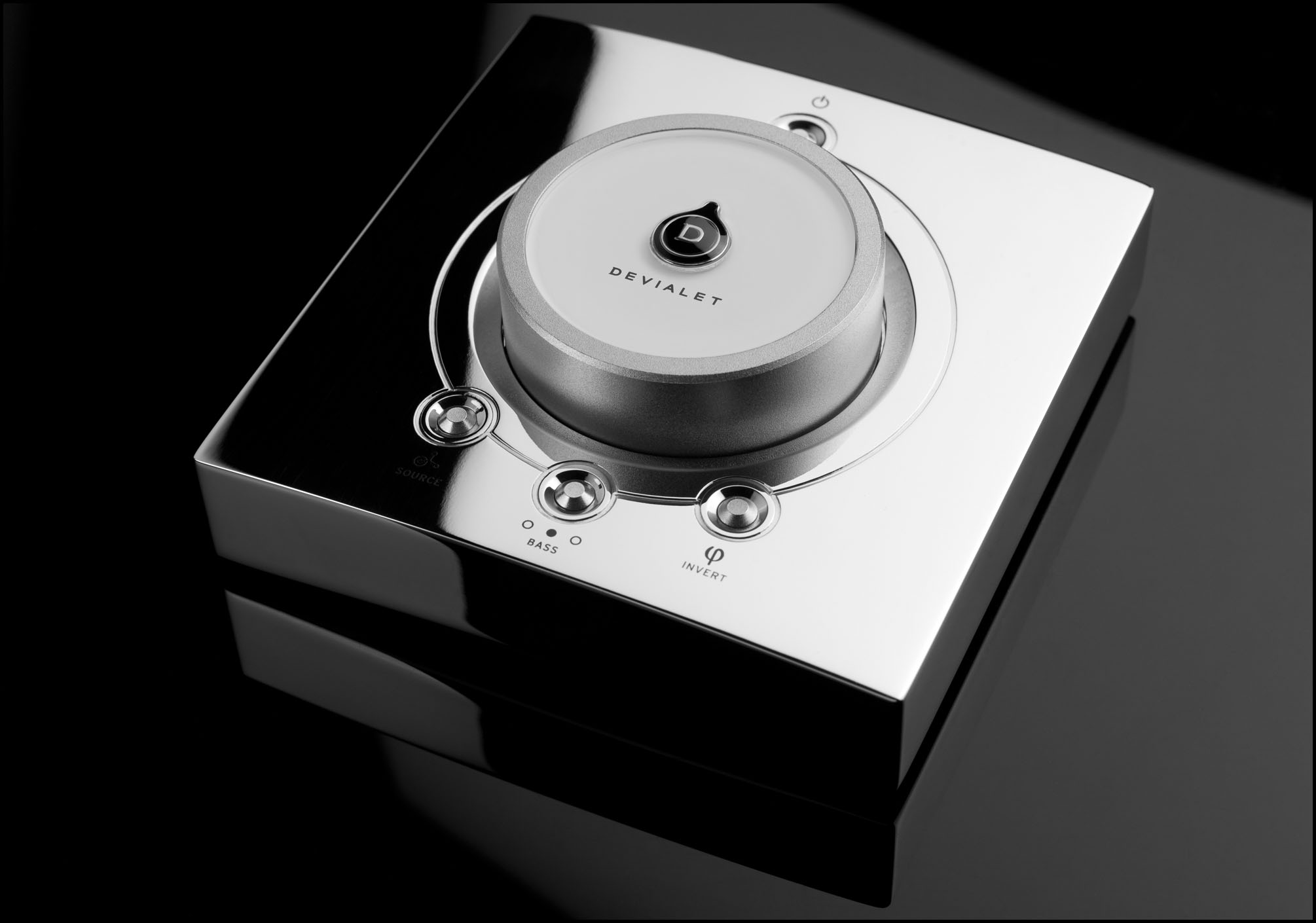 The most critically acclaimed audio system in history.

The Renaissance of Sound

Each Devialet product is a true technological gem, boasting no less than five major patents.  There’s no argument:  Devialet has reinvented high fidelity. Through a combination of avant-garde technologies and optimal architecture, Devialet delivers the greatest musical experience in the history of audio.

The Best is in the AIR

Devialet’s Asynchronous Intelligent Route technology (AIR) is the world’s most advanced audio streaming technology. The Devialet AIR protocol 2.1 is truly a virtual sound card, allowing you to enjoy computer-based content no matter the source.  Thanks to AIR’s asynchronous conception, your music is routed directly (wirelessly or via ethernet) to the cadence of the master clock of the Devialet controlling your computer.

The “Perfect Bit” option allows you to bypass your computer’s mixing environment in certain players and deliver the file in its original form.  The results are unprecedented:  solid digital playback in all formats, up to 192kHz/24-bits — even via Wi-Fi!

The ideal audio source is simple and enjoyable.

THE AMPLIFIER REVOLUTION STARTS HERE,” proclaimed the cover of the January 2013 issue of this magazine. And the Devialet D-Premier is indeed a revolutionary product.” — John Atkinson, editor in chief